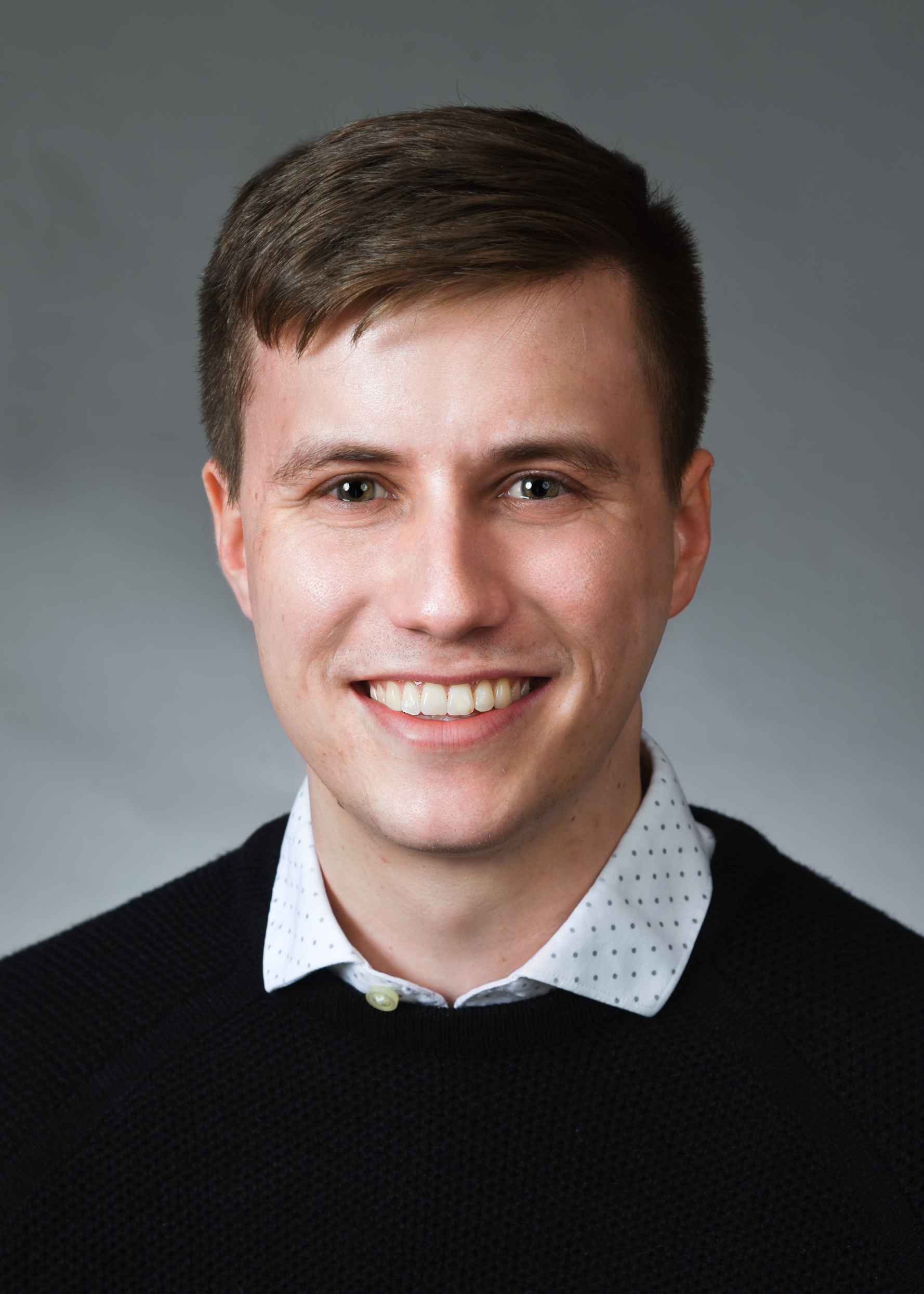 Coach Steven returns to the Gators Varsity Volleyball coaching staff after serving as the Assistant Coach in 2018, when the team advanced to the IAAM A Conference championship match for the 3rd consecutive year, finishing with a record of 15-4 (11-3 IAAM A Conference). He has served as a Head Coach for Baltimore Elite Volleyball Club (BEVBC) the past two years and prior to that coached for Carroll Vipers Volleyball Club. Coach Steven recently served as the Head Coach of BEVBC 14 Navy, who ranked among the very best teams in the Chesapeake Region. He also served as an Assistant Coach at Winters Mill High School in 2017.

Coach Fix graduated from The University of North Carolina at Chapel Hill in 2015 with a Bachelors in Biology and Exercise & Sport Science. He competed with the UNC-Chapel Hill Men’s Club Volleyball team from 2011 – 2015, starting at libero. He was selected to the All-Tournament Second-Team at NCVF (National Collegiate Volleyball Federation) Nationals in 2013 and 2014. Coach Steven is IMPACT certified and Safesport trained. He is excited to continue the successful program established under Coach Wilkinson’s tenure, and is confident he’ll see the Gators in the IAAM A Conference championship match for the 4th consecutive year.